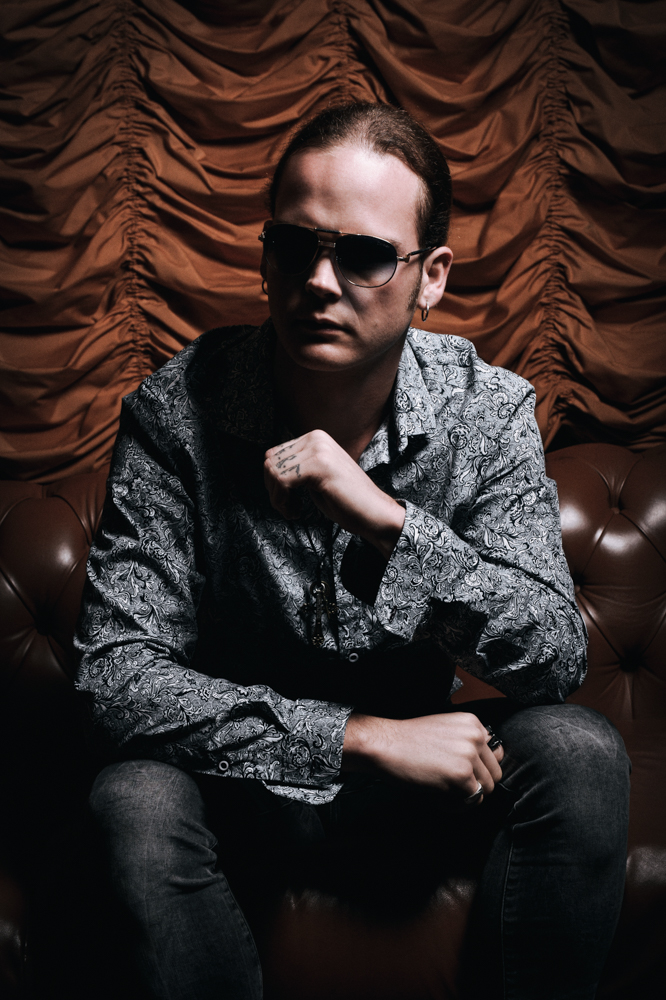 First and formost, Julien Zannoni is known for his crazy live photography. There is only one man who as been nicknamed “French Michaels” by the american band Steel Panther thanks to his rock attitude.

Julien was trained by such notable photographers as Julien Reynaud, and Daniel Fabre Demercoeur, this last one was friend with the world famous french photographer Robert Doisneau. Self-taught, he develops his style and draws his inspiration from the world of yesterday and today, mixing classical with modern.

He is the privileged collaborator of producer Michel Algay, creator of the tours Age Tendre et Tête de Bois and Valses de Vienne. He had the opportunity to go on cruises and tours with artists such as Petula Clark and many others. Its discretion and efficiency have always been appreciated qualities.

Also, he is a photographer at the Cannes Film Festival for the press agency APS-Medias, which allowed him to learn a very technical part of the profession of photographer, and gives him an excellent speed and quality of production. For his work on tour and festivals, he has been published many times in the press, on posters, leaflets, CD/DVD booklets, magazines, programmes, websites and television shows.